The True Definition of Being Vegan 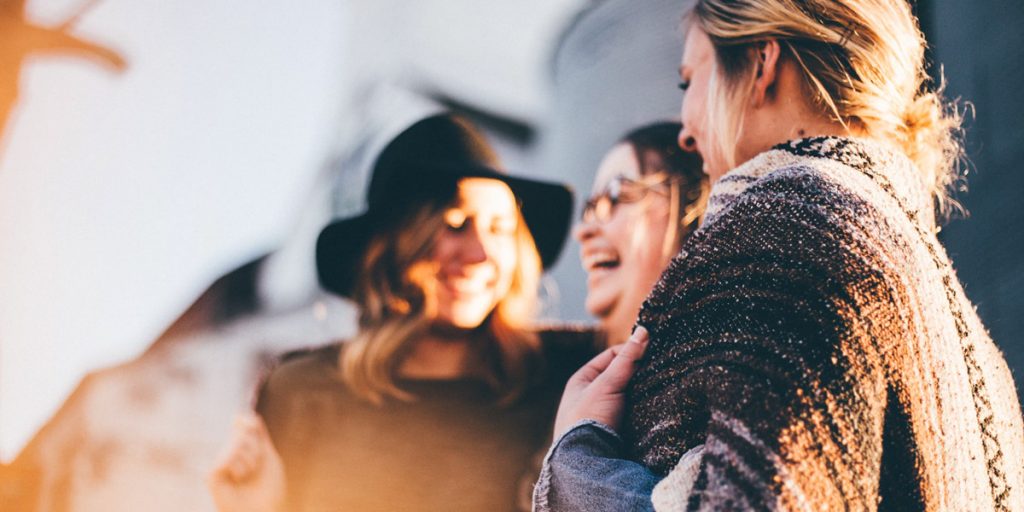 Why do we need to define something in the very first place?

Have you ever read on something and groped on for a concise definition? Unless we get complete clarification for a term, it often seems that we are only mopping around something without being convinced about it.

So a definition is as much essential for the success of anything. It lays down a proper course to understanding a concept. It can also tell us what value it can impart to the world at large and who can benefit from out of it. A definition lays down the yardstick for measuring the success of a thing and to provide for the inherent risks. A lot, therefore, depends on the perfect definition.

With this premise in mind, I have often wondered what being vegan meant. Does it only talk about a person’s food choices; or does it say a little more than what makes it to the table?

The first-ever definition of Veganism:

The first definition for veganism is from the year 1944 (yes, that long ago). Donald Watson, credited with the first comprehensive definition of it wrote in the first “The Vegan News.”

In it and I quote, “‘Non-dairy’ has become established as a generally understood colloquialism, but like ‘non-lacto’ it is too negative. Moreover, it does not imply that we are all opposed to the use of eggs as food. We need a name that suggests what we do eat, and if possible one that conveys the idea that even with all animal foods taboo, Nature still offers us a bewildering assortment from which to choose.” Sic…therefore it seems we must make a new and appropriate word. As this first issue of our periodical needs to be also named, I have used the title “The Vegan News.” Should we adopt this, our diet will soon become known as a VEGAN diet, and we should aspire to the rank of VEGANS.” Unquote.

Since Donald Watson’s definition is clear, crisp, and concise, it is one of the most accepted of definitions till today; more like straight from the horse’s mouth.

Now, the question remains: is being vegan only about the food choices that a person makes?

Food, no doubt, is an essential item for day to day living. Principally, a vegan does not just avoid animals, but he also cuts out every other product that is directly or indirectly got from animals.

Is it a lifestyle choice then?

Yes! A vegan who will try only to source a plant-only diet will also shun any material and clothes that he suspects made without harming the animals or the environment at large.

By these exacting standards, leather, silk and woollen clothes are excluded. A true blue vegan shuns cosmetics that test on animals and loathes zoos and the circuses where animal cruelty is a given.

The case for palm oil:

A vegan will come down heavily on consumer goods, especially those that require mass clearing of forests. He will perhaps abhor spending on cash crops that employ unfair trade practices and exploit human labor.

The most famous example that I can think of is palm oil.

It is in the common domain that large tracts of forest lands are usually converted to plantations for growing palm trees. When this happens, either the natural inhabitants of the forest are driven away, or they are killed mercilessly. This is done as a precaution, lest they may destroy the crops in the future.

Large colonies of Gorillas and orangutans are mercilessly killed to meet the human demand for palm oil. I have many a vegan friend who will not touch the most virgin of palm oil bottles unless they get convinced of the certification that it is “vegan” in nature.

Therefore you see, veganism is a lot more than only the food choice of a person!

Vegan leather is a trend:

Ethical leather made from PVC (Poly-Vinyl Chloride) or PU (Poly-Urethane) so also from the discarded vegetable matter like pineapple leaves and apple peels to Cork that is the latest toast of the fashion industry. The labels that sports catchphrases such as “truly vegan,” “made from plants only” and “made from manmade materials” are trending almost flying off the shelves.

It is also about reducing the carbon footprint:

Meeting the world demand for livestock and poultry is already draining mother earth of all her resources. Vegans try to maintain the balance by not tipping it too much by preferring an entirely plant-based diet. There is so much to gain from such an exercise.

World over, livestock rearing takes up a lot of resources from water to land, in turn also polluting water and leaving it unfit for consumption by the humans and other living things. Processing leather is the worst form of pollution where the dirty sludge escapes into drinking water reserves and even leeches underground, thereby polluting the groundwater.

Veganism is clear cut, but there is always a way around it. A lot of people think it reduces their choices. This cannot be more farthest from the truth. 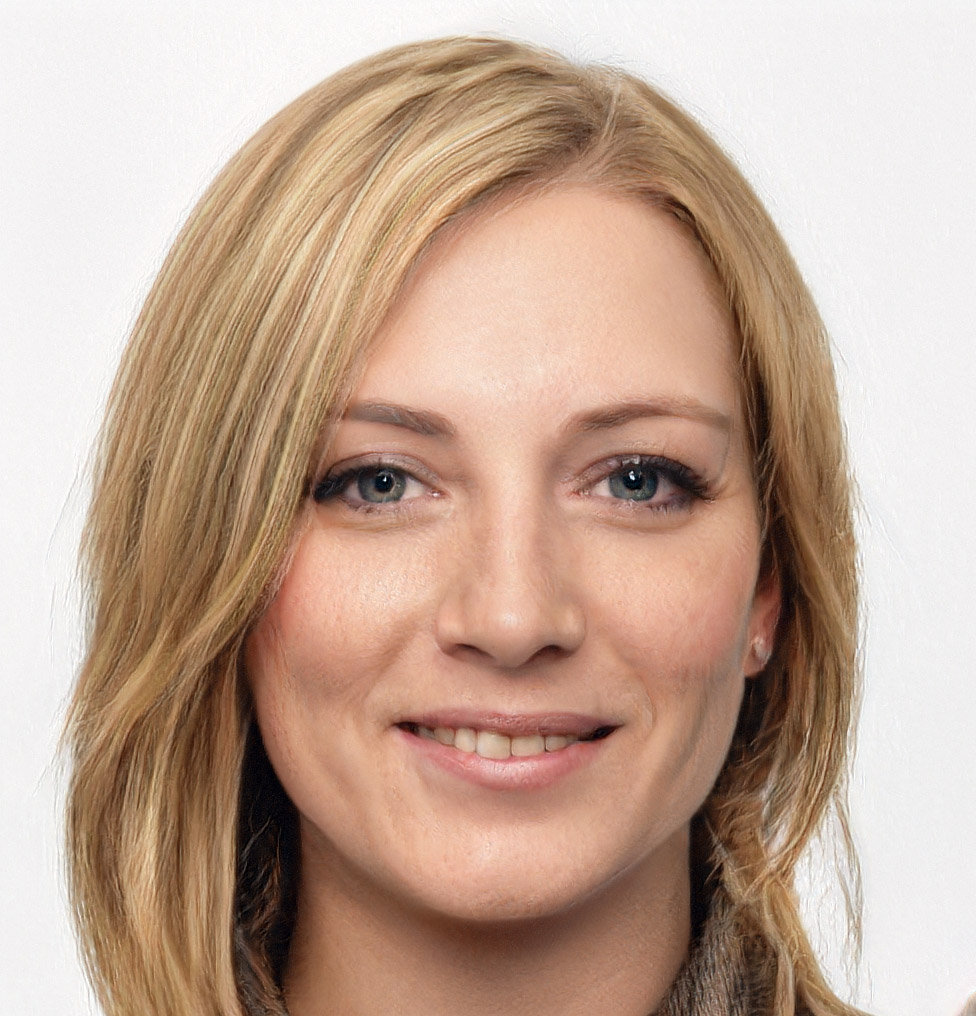 Love to cook and explore new delicious vegan meals. Big believer in spirituality and finding ones inner peace. I don't believe in forcing my views upon another, but enjoy sharing my views on living a healthy and happy life. 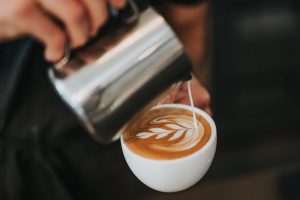 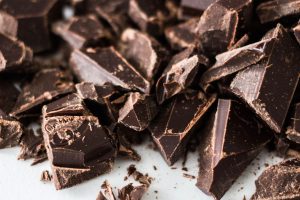 What is Vegan Chocolate Made From? 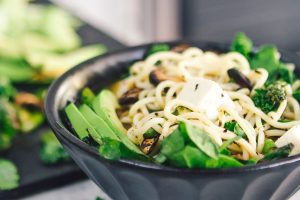 What Is Substituted For Egg In Vegan Cooking

Keep up to date with everything vegan related, from new products, recipes, restaurants and events throughout the UK.

Get the latest UK vegan news delivered to your inbox.